Designed by James Brindley the canal was opened in sections between 1774 and 1790 with the purpose of brining coal from Coventry to Oxford and to the River Thames and the Oxford Canal provided a direct link to London via the Thames. Its course is very winding in places and in fact looks more like a river. At Napton it twists and turns so much that the Napton Windmill is visible for many hours and in many different directions.

Tooley's Boatyard - in Banbury is famous as the spot from where canal pioneer Tom Rolt set out on his 1930s journey around the waterways. His travels in Cressy were immortalised in the book Narrow Boat which directly led to the formation of the Inland Waterways Association.

Newbold Tunnel - The "new" 250 metre long Newbold Tunnel was constructed in 1829 and was built of part of the shortening of the Oxford Canal. The original tunnel built in 1777 is now bricked-up but the southern entrance which is located within the Churchyard of St Botolphs can be seen amongst undergrowth.

Napton Locks - The Oxford Canal is raised 48 ft by the 6 Napton Locks. As you approach the locks near to the beautiful village of Napton on the Hill you will see on the sky line Napton Windmill.

Wormleighton – Near Wormleighton is the unusual "Ladder Bridge" built to an ancient design and probably more trustworthy than it looks. Wooden bridges were considerably cheaper to build that masonry or metal ones but are now fairly rare on the canals. 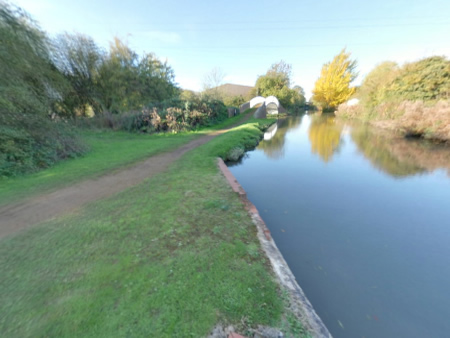 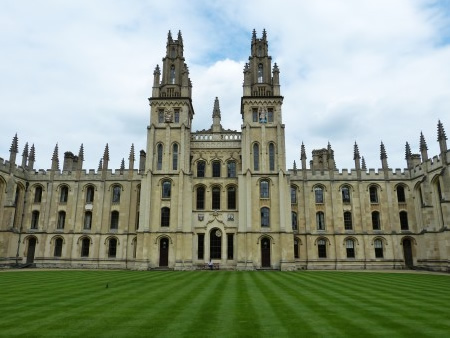